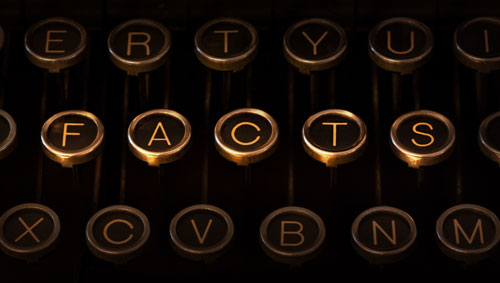 If you’re a James Oxygen propane delivery customer (or plan to become one), you’re probably already aware of many of the great benefits propane has to offer as one of the most versatile and powerful sources of home energy around.

But how well do you really know propane gas? Here are 8 facts you might not know about this clean, green alternative fuel.

Propane – discover its many uses and benefits for your western North Carolina home or business. Contact us today to learn more, or to schedule a propane delivery in Hickory, Boone, North Wilkesboro and Marion, NC or their surrounding areas.