Home » Blog » Propane vs. Electricity: By the Numbers

Propane vs. Electricity: By the Numbers 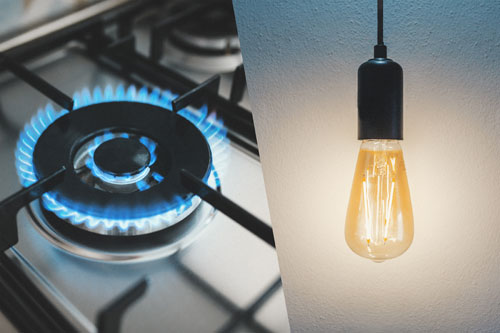 Most people think of propane as barbecue fuel. But the truth is the propane is actually one of the most versatile, efficient and powerful sources of home energy around. In fact, propane can power just about any home comfort appliance that runs on electricity – and usually do a better job of it.

Check out these numbers, which compare electric to propane power for appliances used throughout your western North Carolina home:

Of course, numbers tell only part of the propane performance story: propane clothes dryers produce less static than electric counterparts, propane cooktops give you precision temperature control that no electric powered cooktop can match, and propane space heaters give you heating power that leaves their electric counterparts in the dust.